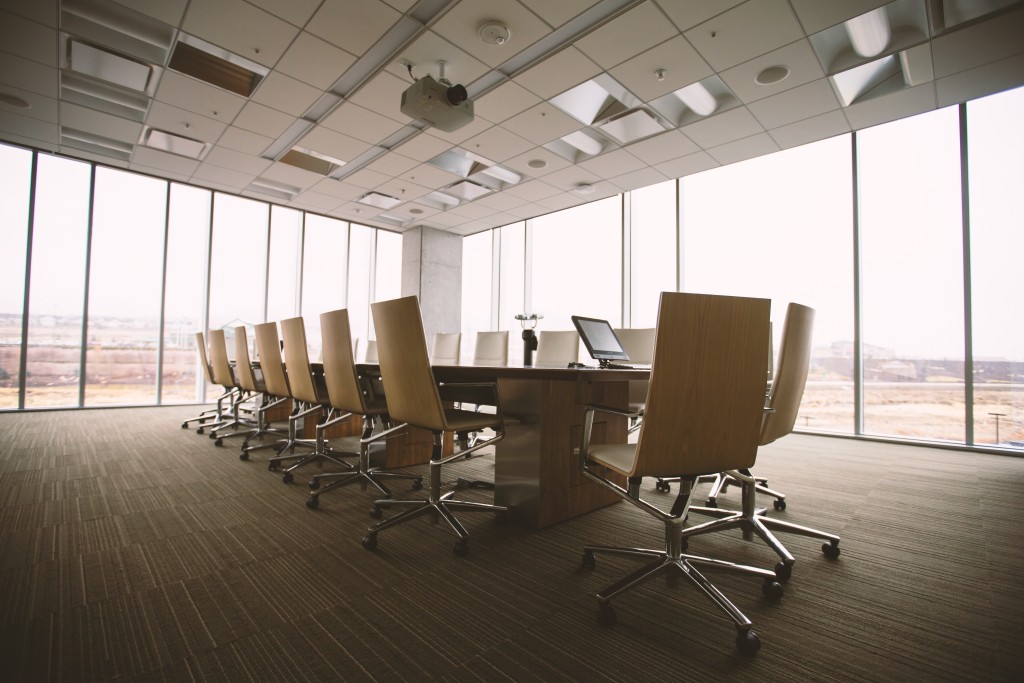 Emerging markets at the forefront of technology, yet still lacking in IT compliance

Until just a short time ago it seemed inappropriate to invest in Information Technology (IT), yet alone operate IT teams and systems in emerging markets such as Africa, China, Brazil or even the United Arab Emirates (UAE).  In fact, it was deemed by governing bodies to be too risky and financially reckless. Instead we now look at these high-end emerging markets and their growth (especially in IT), as the so called new frontier – with their ability to successfully and efficiently implement and use technology to their advantage, as well as setup functioning IT teams and systems. IT compliance on the other hand is another debate.

Entering or operating still a challenge

Although not deemed risky, entering and operating IT compliance departments in these emerging markets is challenging, especially when there is a prerequisite to invest in human or machine technological abilities, or to enter the market as a third-party technology entity (who would need to rely on internal and even external IT teams and systems to operate.) One would expect there to be an adherence to processes and enforcement of IT compliance, for now and future successes.

When we look at the attitude of compliance in emerging markets – every country faces different sentiments, ranging from complete disregard or passiveness towards compliance, to the lack of understanding of the impact of non-compliance. Presently, IT and technology in general, play a key role in the following factors for emerging countries:

Without IT compliance there will be lack of conformity to specifications, policies, procedures and standards as a whole. There will be no goals for IT departments to aspire to, and no effort taken by personnel to abide by them.

UAE – still at the forefront of technology

The UAE, considered by the rest of the world to be a rapidly emerging market and considered to be at the forefront of technology, may lack in IT compliance, but is strongly encouraged by a governing body named NESA, The National Electronic Security Authority (tasked with protecting the country’s critical information infrastructure and improving national cyber security overall) to adopt, apply,  and/or begin transitioning standards set by them. This is a positive step towards the introduction – and for the near future, enforcing and applying IT compliance.

Despite the lack IT compliance, it has been possible for the UAE to invest in and execute cutting edge technology, to support infrastructure, such as motorway toll gates, automated passport controls, and an Airport automated smartgate system, to name but a few.

For such complex systems and the need for regulation, Global Shield IS undertakes compliance reviews, advising and training entities about IT compliance, and the advantages thereof. It would be interesting to see where the future of IT compliance leads an emerging market entity such as the UAE.